It’s my first summer living on the top of a mountain and the weather is definitely different than what I’m used to in the valley. Near Los Angeles, the weather during the summer is very hot and mostly dry, though it can get a little muggy, too. One thing you rarely see during summer in LA is rain. But the mountain is different. Today on the mountain we have cloudy skies, rain and thunder — and I love it. I am listening to my Halloween station on Pandora (currently playing: Edward Scissorhands soudtrack) and having a blast listening to the pitter patter of rain and the occasional rumble of thunder.

But it’s not just the weather that is getting me into the Halloween spirit today, it’s also the anticipation of a Halloween-filled weekend in just seven days. I’ll be joining the throng of Halloween fans at the ScareLA 2014 convention, taking place Saturday and Sunday, August 9th and 10th in Los Angeles.

I attended the very first ScareLA convention last year and to say it was a blast would be a bit of an understatement. Being its first year, it wasn’t a huge convention (just give it time), but it had everything a Halloween-lover like me could want. There were exhibitors for everything from costumes to decorations to music masks. There were classes on how to make your own Halloween decorations and special effects for your own home haunt. Plus, there were panels from the big scareparks – including Knotts Scary Farm and Universal Halloween Horror Nights – giving teasers for their upcoming attractions that year. There were also panels from home haunters, giving tips and tricks for those who want to be the scariest house on the block.

ScareLA is set to do it all again this year and it looks like it’s going to be an even bigger convention than last year. Here are just a few of the panels on tap for the 2014 convention:

So if you’re in the LA area, be sure to snap up your tickets because I know they are going fast. You can purchase them from the ScareLA official site.

If you can’t make it to the convention, don’t worry because I’ve got you covered. I’ll be taking notes and pictures at the convention and then I will be posting all the wonderful goodness from the event here on this site. So stay tuned! Only 89 days left until Halloween!

Halloween in the summer? Yes! Time for the Great Horror Campout 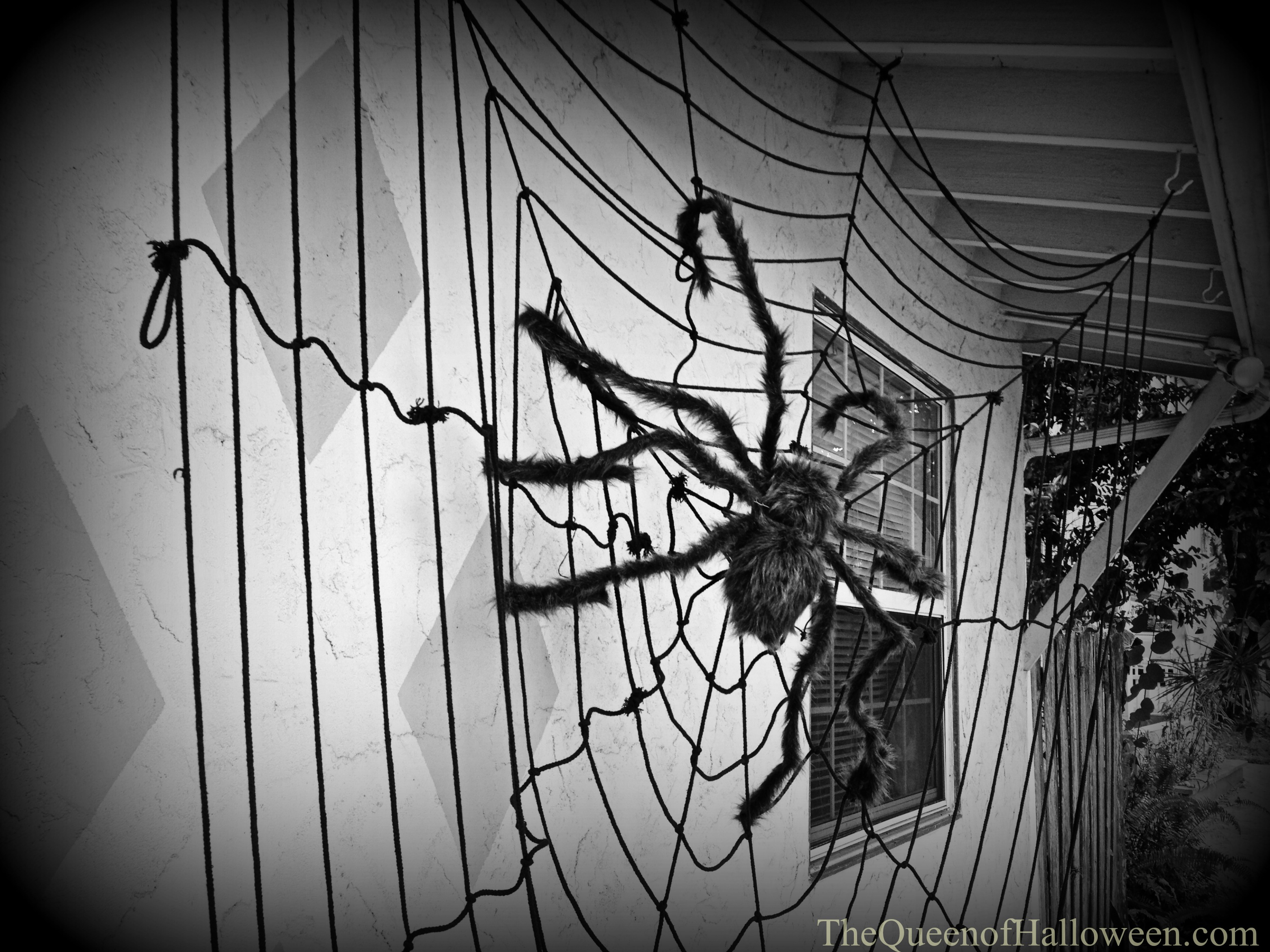 Halloween in Crystal Beach: If you build it, they will come 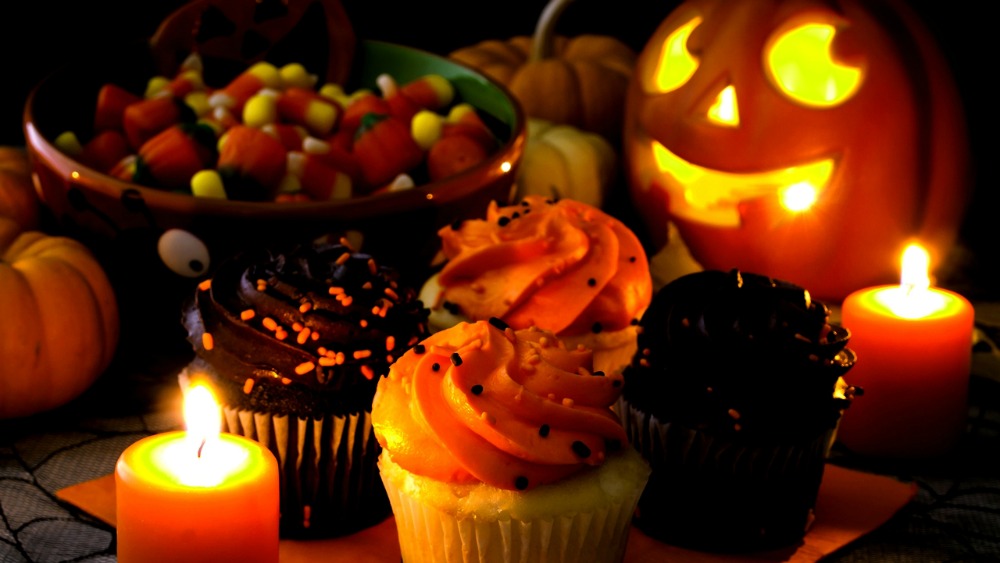 12 Ways to Make This Halloween the Best One Ever